After revealing a picture of the Joker, Warner Brothers has released the first picture of the entire Suicide Squad (sans Joker). Pictured here from left to right: Adam Beach as Slipknot, Jai Courtney as Captain Boomerang, Cara Delevingne as Enchantress, Karen Fukuhara as Katana, Joel Kinnaman as Rick Flagg, Margot Robbie as Harley Quinn, Will Smith as Deadshot, Adewale Akinnuoye-Agbaje as Killer Croc and Jay Hernandez as El Diablo. Once again, I think that this movie is going to be an incredible sleeper hit. Decide for yourself after you view below. 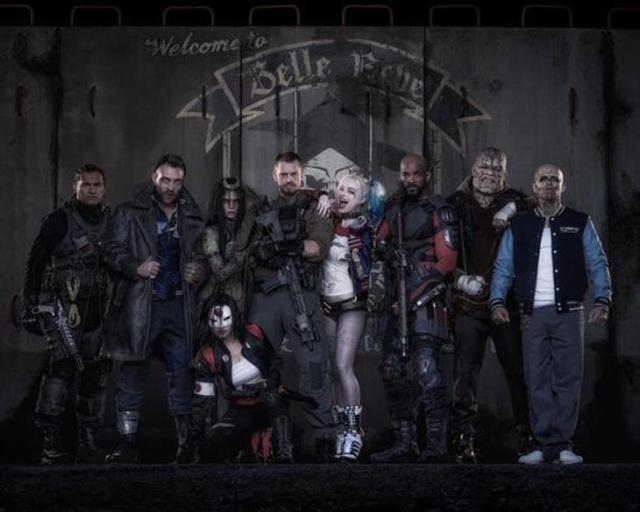 A lover movies, television ,video games and life.
View all posts by Q →
This entry was posted in Movies, News. Bookmark the permalink.