The 5 oddly beautiful women of television and film

Now we all know the traditionally beautiful women on television and film (i.e. Angelina Jolie, Zoe Saldana, Anne Hathaway). But what about those women who are not conventionally “beautiful” (and I mean this in the most respectful way), but have such an unusual look that it becomes beautiful? Well, I have compiled a list of five of those women for your viewing pleasure. 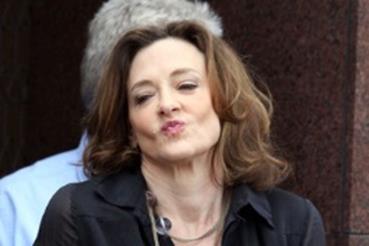 So what is it that makes Joan Cusack do damned cute? Is it the quirky facial expressions? Is it your wonderful voice? Or is it just the fact that you look like such a sweetheart. Either way, you melt my heart. Whether you are in School of Rock, Law and Order:SVU, or my personal favorite Grosse Pointe Blank, you have a certain quirky cuteness to you.

4 Flo (from the Progressive commercials) 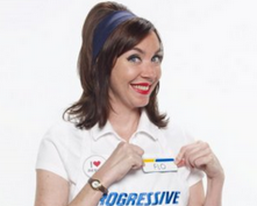 Not sure about what makes her oddly hot, maybe it’s the retro hair, the smile or that quirky attitude, but whatever it is, it’s working for her. She has that charismatic attitude that makes me want to change my insurance. 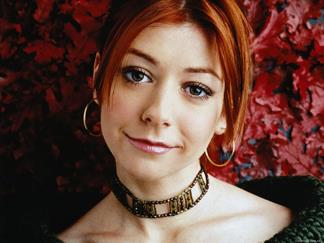 Unlike many of you who fell for this one when she first appeared in American Pie discussing her memories at band camp, I first fell for this “dorky” cutie when she appeared in a little known film called My Stepmother is an Alien (it’s ok, I was her age at the time). Alyson is the definition of that slightly nerdy and sexy mix. Her red hair definitely does not hurt her either. 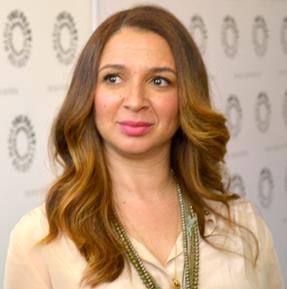 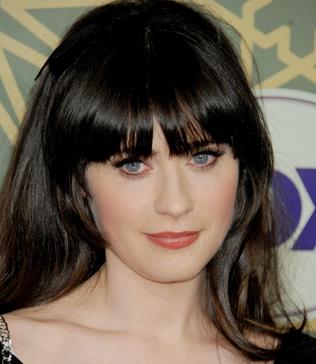 Now I know that this entry will cause some controversy because many will argue that Zooey is beautiful in the traditional sense of the word. But what sets Zooey apart from the traditional definition of “beautiful” that we have been using is the fact that much of her attractiveness comes from her perceived quirkiness. Never has there been a cuter ukulele player in the history of popular culture.

Honorable Mentions go to Uma Thurman and Vera Farmiga. Anyone else I left off the list?

A lover movies, television ,video games and life.
View all posts by Q →
This entry was posted in Articles, Movies, Television. Bookmark the permalink.