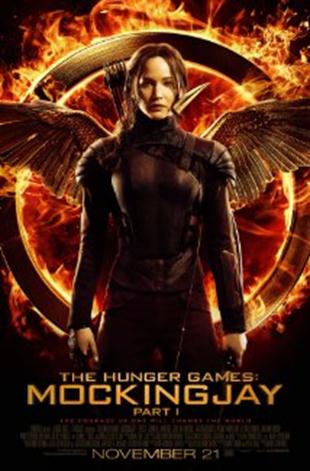 Lionsgate has released the final Mockingjay: Part I trailer ahead of its November 21st release date. This trailer seems to focus much more on the impending war that will probably take up much of the film. I think with this film, we may have one of the rare instances where the film may be better than the book, simply because the book suffered from not being able to describe certain scenes very well. I guess we will find out in three weeks; in the meantime, enjoy.

A lover movies, television ,video games and life.
View all posts by Q →
This entry was posted in Movies, Trailers and tagged Mockingjay. Bookmark the permalink.