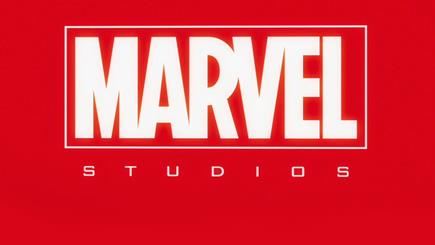 It seems as if Marvel has been quite busy leading into Comic Con. They have announced the release dates of their films all the way through 2019. While they haven’t announced some of the films themselves, we now know what dates they are planning to release them. They are as follows:

August 1st 2014: Guardians of the Galaxy

What does this tell us about what those unannounced movies are going to be? Well, we know for sure that three of them are going to be Thor 3, Avengers 3, and Guardians of the Galaxy 2. Beyond that, there have been rumors of a Dr. Strange movie, a Ms. Marvel movie, and a Black Widow standalone film. Hopefully we’ll know more after Comic Con begins on July 24th.

A lover movies, television ,video games and life.
View all posts by Q →
This entry was posted in Comics, Movies, News and tagged Marvel, Release dates. Bookmark the permalink.