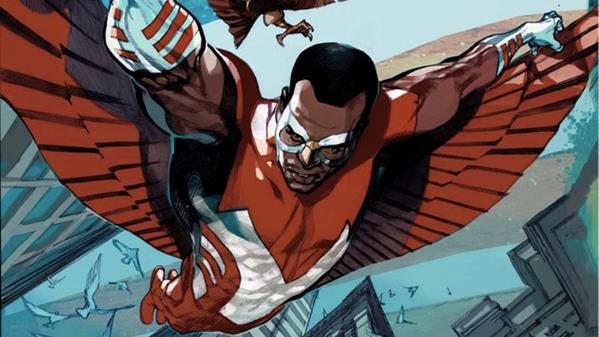 It seems that Marvel is not just shaking things up with their new Thor; it seems that we will have a new incarnation of Captain America as well. Sam Wilson, formerly known as the Falcon (who appeared in last summer’s Captain America: The Winter Soldier) will be taking the mantle of Captain America in the comics. He will be the seventh person to take that title, and the first black character to take the title. It seems as if Marvel’s movie interests and comic interests seem to be coming together. After all, the Avengers actors are only contractually obligated for two more movies, so if Marvel wants to keep going with the series they have to find a way to write new actors into the series.

A lover movies, television ,video games and life.
View all posts by Q →
This entry was posted in Comics, Movies, News and tagged Captain America, Marvel. Bookmark the permalink.