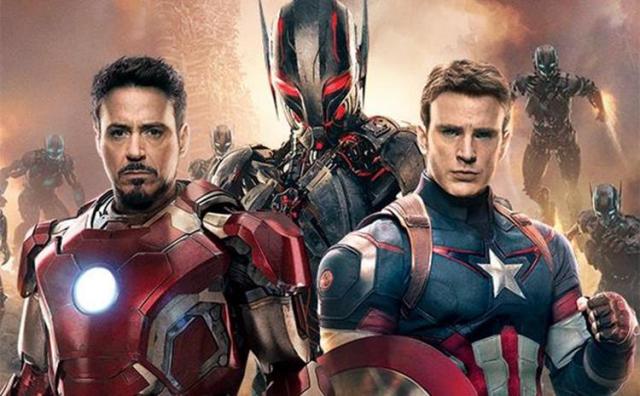 Avengers 2 has released a couple of trailers; tonight they released another, which does not show a lot of new footage, but gives us a deeper look at what is going to be happening in the new film. The trailer especially highlights that Ultron will be trying to destroy the Avengers from the inside out, in others words trying to break apart what keeps the group together. This makes sense, since apparently Captain America 3 will be showcasing the Marvel Civil War, in which the heroes go to war with one another. The more that I see about this film, the more I think that they have captured the spirit of the Marvel comic universe.

A lover movies, television ,video games and life.
View all posts by Q →
This entry was posted in Movies, Trailers. Bookmark the permalink.