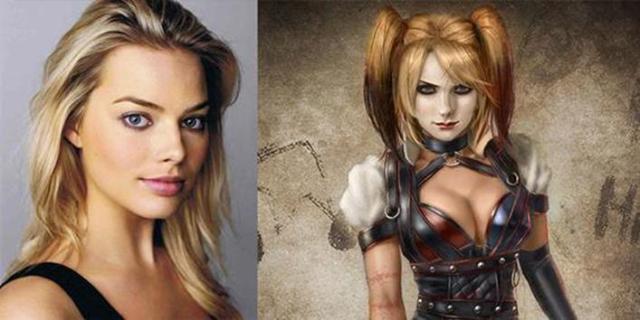 One of the greatest comic book villains of recent memory has been cast in DC’s Suicide Squad, it was announced yesterday that Margot Robbie has been cast as Harley Quinn. For those of you unfamiliar with the character, she was created initially for the 90’s series Batman: The Animated Series as the sidekick/girlfriend of the infamous Joker. She became incredibly popular in the years following her debut, and she played a huge role in the in the Arkham series of video games. This marks the first time that the character will be attempted on the big screen. Robbie looks the part, but does she have the chops to pull of such an iconic character? Only time will tell.

A lover movies, television ,video games and life.
View all posts by Q →
This entry was posted in Comics, Movies, News and tagged DC. Bookmark the permalink.